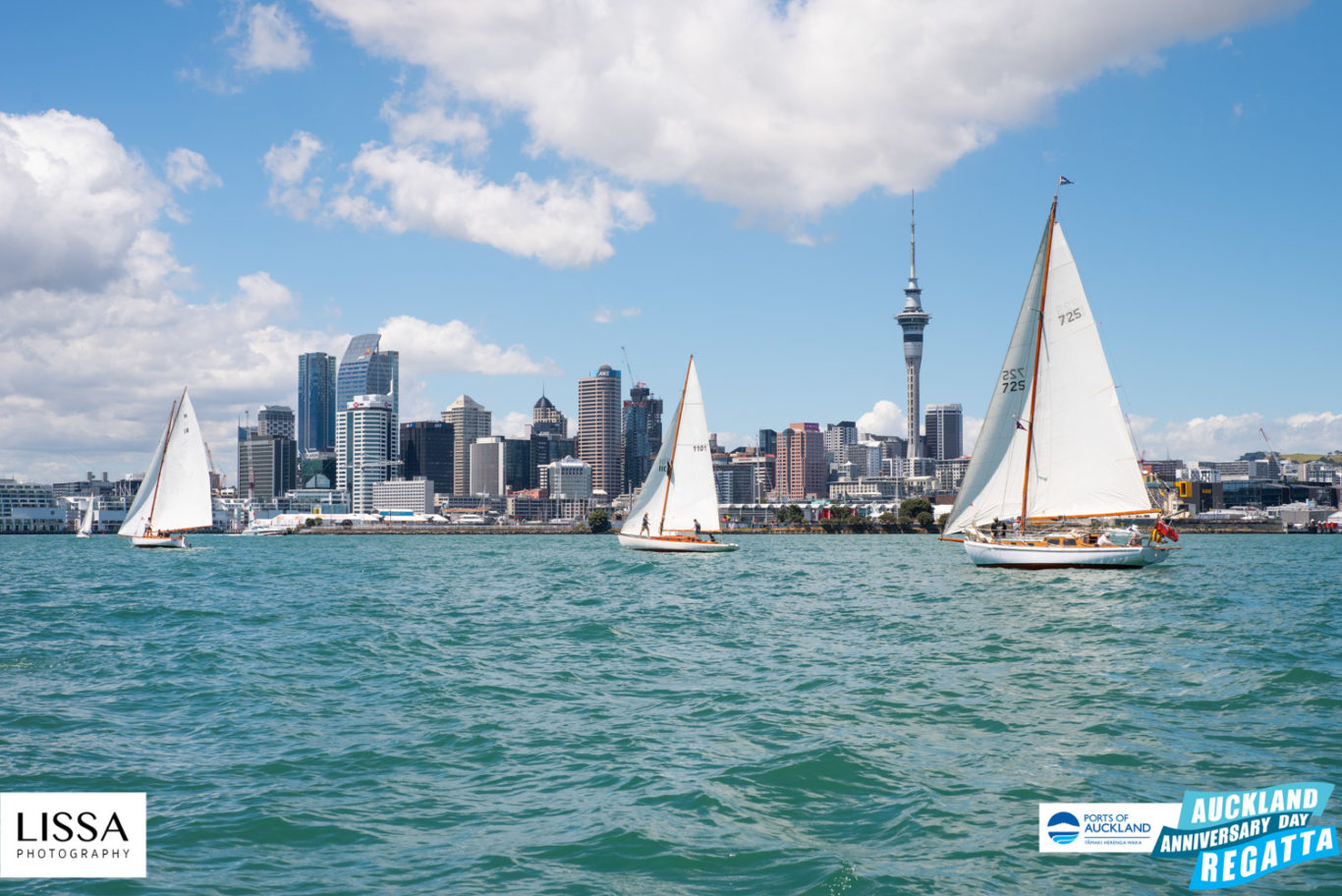 The Ports of Auckland Anniversary Day Regatta has something for everyone, with classic yacht and launch races, modern keelboat racing divisions, mullet boat racing, longer passage races for yachts in ‘cruising trim’, as well as centreboard, foiling, paddlesports and radio controlled yacht racing. There’s even a race for tugboats, if you happen to have one of those lying around!

It’s no wonder the event is one of the BIGGEST one-day regattas in the world, with hundreds of participants taking part each year to celebrate the birthday of the City of Sails.

Enter for your chance to win cash for podium positions, spot prizes including a $1000 cash prize when you enter by 31 December, as well as one of over 60 historic trophies that are on permanent display at the Maritime Museum.

Trophies have the winners’ names engraved on them, so when you win a division at the Ports of Auckland Anniversary Day Regatta, your name will go down in nautical history forever.

Here’s a run-down of your options for racing on Auckland Anniversary Day:

If you’ve got a classic yacht or launch, this is the perfect opportunity to show her off to the world. Join the largest fleet of authentically restored vessels anywhere in the world for an on-water celebration of our maritime history. And bragging rights at the bar when you win, of course.

Cruising the Hauraki Gulf over Anniversary Weekend? Why not join a passage race on your return from Kawau, Rakino or Mahurangi. All passage races finish at Resolution Buoy, and are restricted to boats in ‘cruising trim’, so dinghies are a necessary accessory. Check the NoR for details of both spinnaker and non-spinnaker passage racing options.

There are three modern keeler divisions for boats over 12.19m (D1), boats 9.5m to 12.19m (D2), and boats up to 9.5m (D3). Starting at Westhaven just after midday, keelers typically sail a race of around 15nm around the harbour. A great way to get on the water for Anniversary Day and win some prizes.

There are venues around the city for centreboard racing, with over 20 different classes taking part, plus foiling and kite racing at Takapuna. Check out the schedule on the website to see where your class will be racing on Anniversary Day.

Waka Ama teams coordinated by Orakei Water Sports race in the Waitemata, with their start line at Westhaven, while the Auckland Dragon Boat Association will be racing in the Viaduct Harbour on Anniversary Day.

If you prefer to stay on dry land while yacht racing, there’s Electron and IOM radio controlled yacht racing at Westhaven Marina and St Mary’s Bay. Don’t be fooled though – this is serious stuff, with America’s Cup and top level sailors often among the competitors.

Calling all workboats, old and new! Come and make some wake on Anniversary Day, with a fast and furious drag race down the Waitemata and back again, much to the delight of thousands of onlookers.

Check out the Notice of Race and Enter Now! 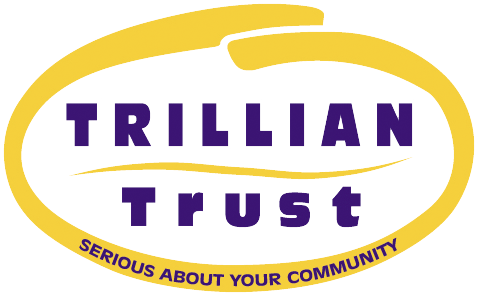