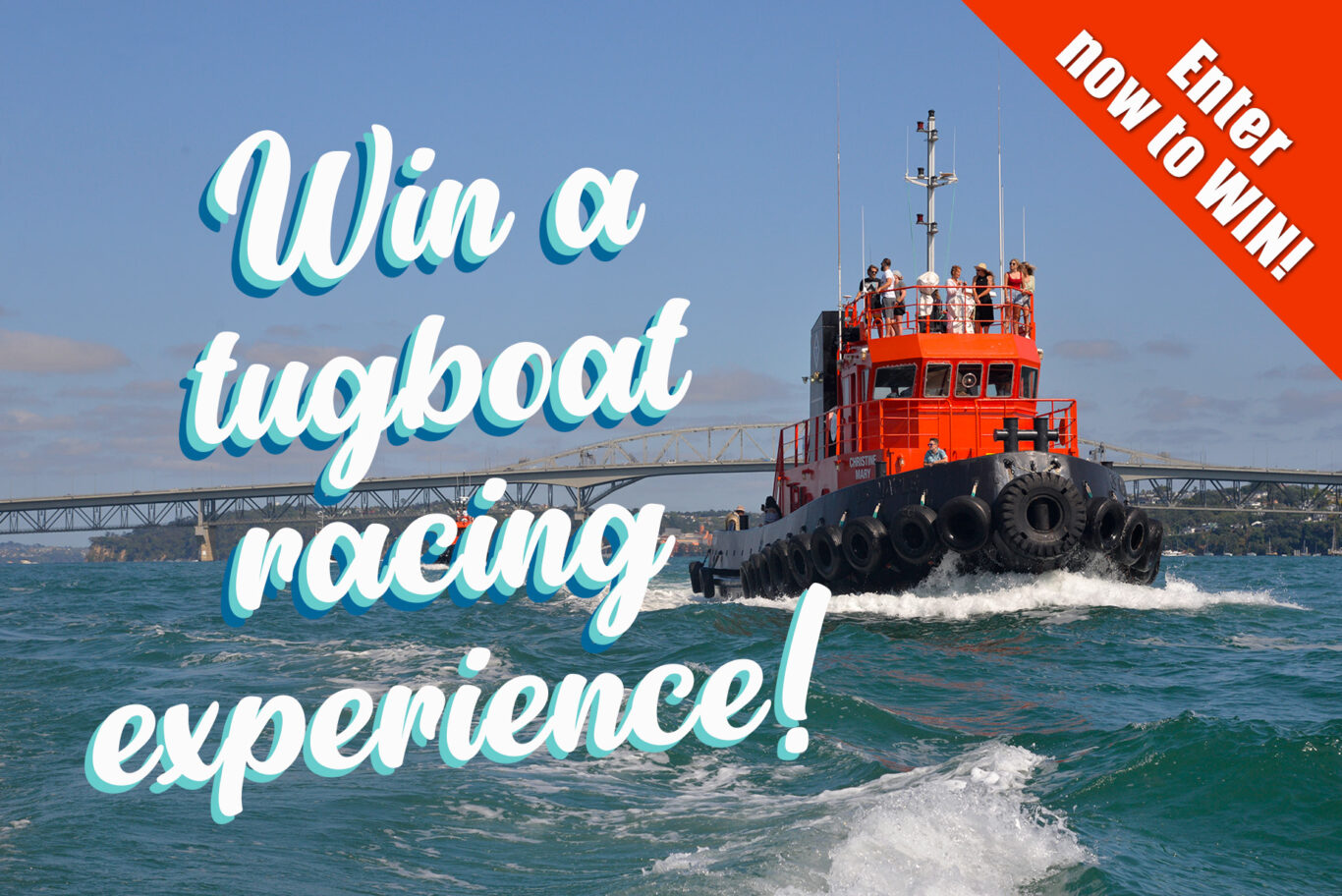 Thanks to Captain Lance on the tugboat Christine Mary, we’re once again giving you the chance to take part in the famous Tugboat Race during the Auckland Anniversary Day Regatta, on Monday 30 January 2023.

One lucky entrant to this free prize draw will win two spots to ride on board the Christine Mary on Auckland Anniversary Day. Jump on board with our tug master Lance and take to the harbour in this thrilling and fun race. May the best tug win!

All you need to do is enter your details for the draw (subject to the terms & conditions). The winner will be announced on Thursday 19th January 2023.

ENTER NOW!
Posted in News
← Protect your most valuable assets during your summer holiday, with RothburyFind out what’s on in your city with OurAuckland → 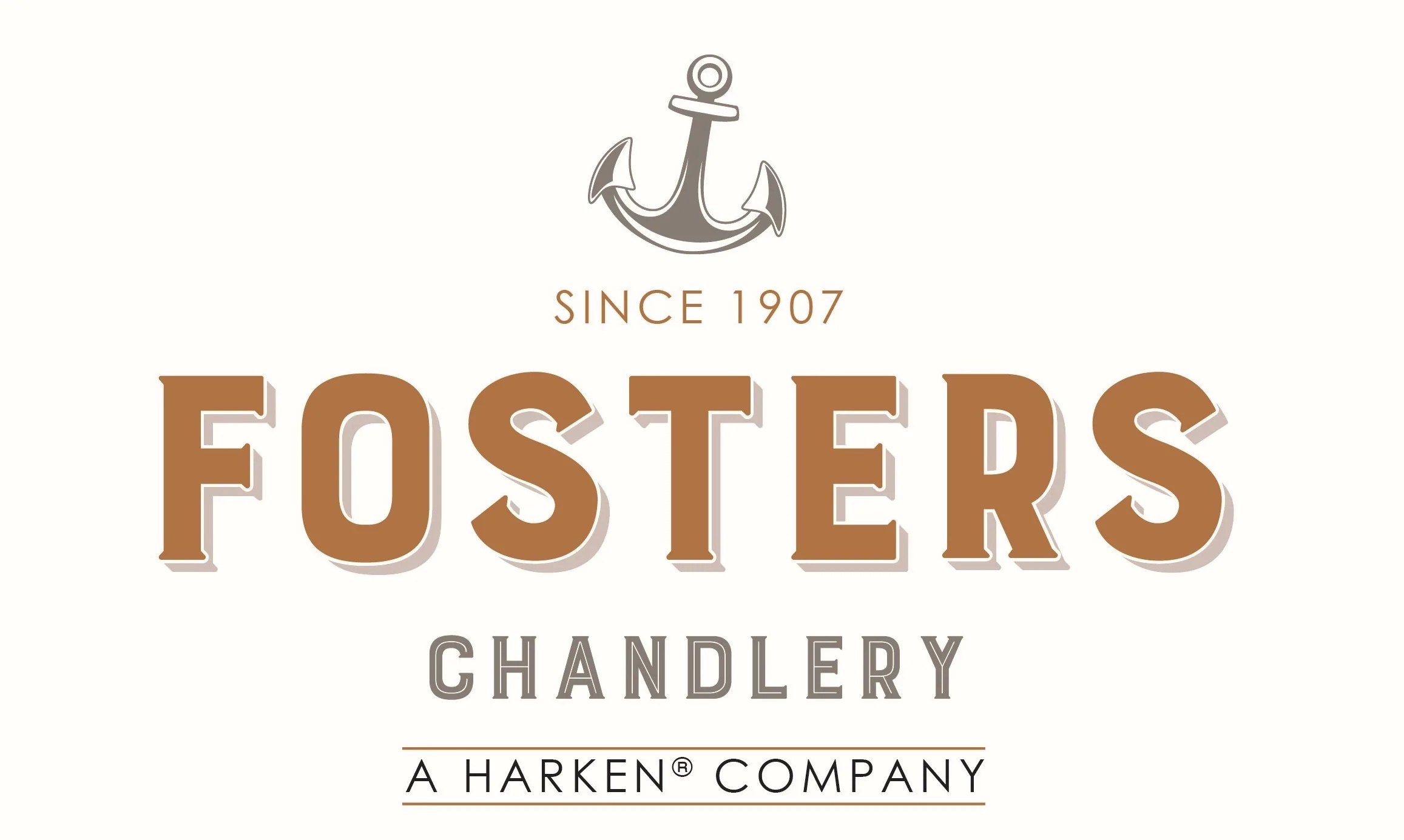